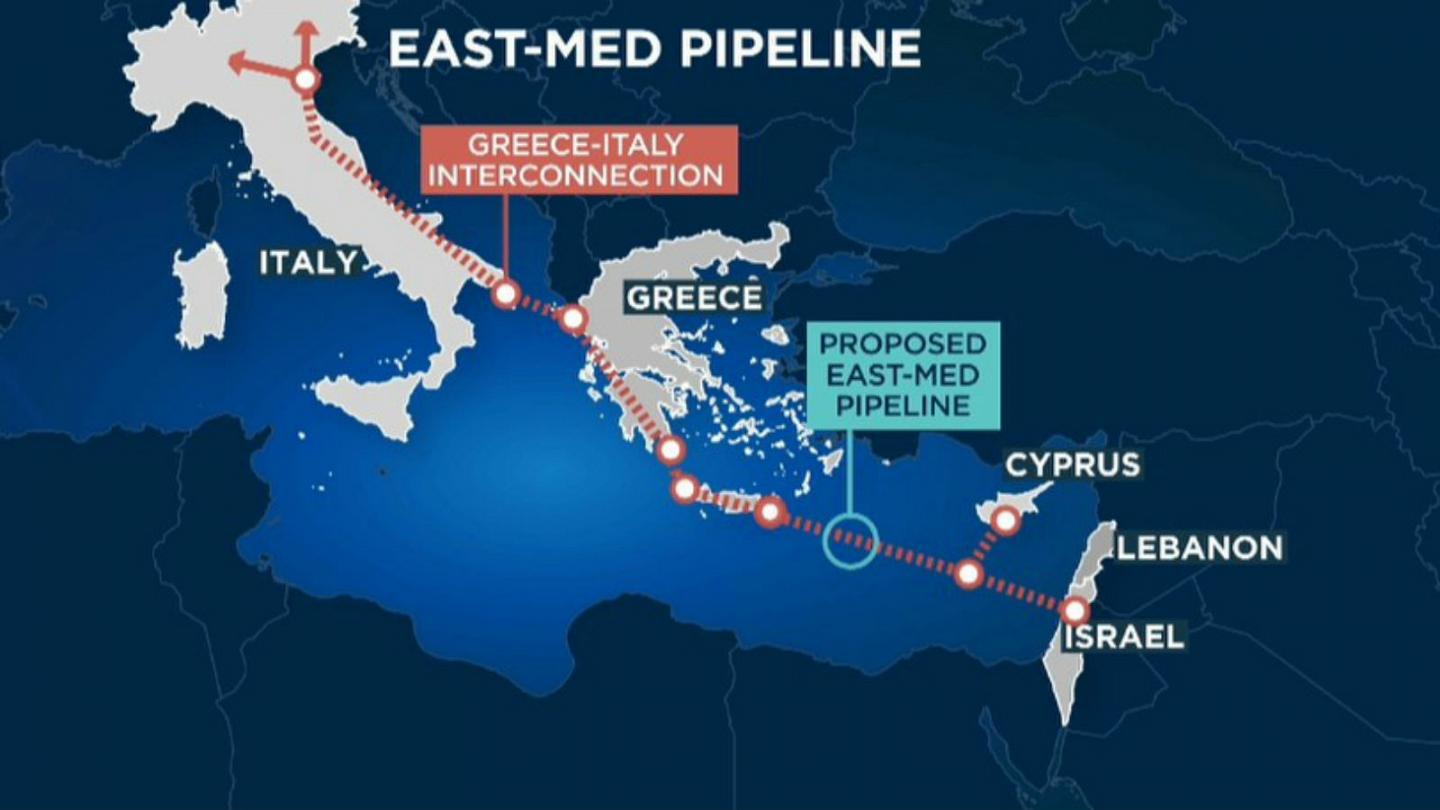 Israel not only denies Palestinian access to gas reserves off the coast of Gaza but has also exploited these resources for its exclusive benefit while depriving Palestinians of revenues. All the while Gaza continues to suffer acute electricity shortages compounded by Israel’s refusal to live up to its responsibilities as an Occupying Power.
Israel's appropriation and exploitation of the natural resources of the occupied Palestinian territory (OPT) for its own benefit, and for the benefit of illegal settlements, is a flagrant violation of international humanitarian law, amounts to the war crime of pillage, and is part and parcel of Israel’s de facto policy of annexation of the OPT. The latter has been characterized by the International Court of Justice advisory opinion (2004) as a serious Israeli violation of the prohibition on the acquisition of territory by force and the right to self-determination of the Palestinian people.
The EU has a legal duty of non-recognition, including the duty to give no aid or assistance in the maintenance of the unlawful situation created by Israel in the OPT with these serious violations.  EU purchases of Israeli gas would enable substantial revenues to be used in Israel’s militarisation and de facto annexationist policies of the occupied Palestinian territory and appropriation and exploitation of its natural resources.

The EastMed pipeline
The Eastern Mediterranean Natural Gas Pipeline is part of Project of Common Interest 7.3.1. It aims to build a 2,000 kilometers pipeline at an estimated at over US$6 billion by 2025. The EU has allocated 34.5 million for planning and feasibility study. The project owners are IGI Poseidon, a joint venture between Greece’s natural gas firm DEPA and Italian energy group Edison. JP Morgan and HSBC are among the private investors. At the end of 2017 Italy, Greece, Cyprus and Israel signed a Memorandum of Understanding towards the construction of the gas pipeline.

2) Would not significantly reduce EU gas dependency from Russia: ● The EastMed pipeline is designed to transport 10 Bcm/y from the Israeli and Cypriot gas reserves into Greece. In comparison, the EU imports some 200 bcm per year from Russia. Israel’s total gas reserves amount to 983 bcm.

3) Would bring inestimable environmental risks to the Mediterranean Sea: ● The construction of the pipeline at 3.3 km depth is technically difficult and the impact on the seabed, its unique fauna and flora is not foreseeable. ● The volcanic activity in the seabed that would threaten the stability of the pipeline. ● The undersea route, which reaches a depth of 3.3 kilometers, makes any damage to the pipeline very hard to repair.
4) Is economically unsound: ● Average gas price in Europe is $5.50-6 per Btu, while for EastMed gas to be developed, prices would have to reach $8 per Btu. In order to justify the at least US$5.7 billion expense for the pipeline, EastMed gas prices should be $2-3 per Btu lower than current EU prices. ● Israeli experts hold the MedEast pipeline “whether directly or via Turkey, is overambitious at current natural gas prices”. ● Israeli gas export capacity in the near future is unsure. The Tamar fields are used for domestic consumption and exploration rights (not obligation) of the Leviathan fields have gone to an Indian and a Greek bidder, both with insufficient technical experience. ● Recent Cypriot discoveries of a large gas deposit put doubts on plans for the pipeline with Israel. Cyprus is said to be considering a pipeline to Egypt. Likewise Israel has now signed a massive $15 billion gas deal with Egypt, bringing closer the prospect of Egypt becoming a regional hub for gas exports to Europe given its advanced gas liquefying infrastructure.

(2) The Eurasia Interconnector:
EuroAsia Interconnector is a leading EU Project of Common Interest (No. 3.10), connecting the national grids of Israel and the EU via Cyprus and Greece and allowing bi-directional transmission of electricity. In 2013 the governments of Israel, Greece and Cyprus signed an MoU for the construction of a 2,000 megawatt subsea electricity cable from Israel to continental Europe via Cyprus and Greece. A 3.5 billion euro tender was published for delivery of the project by 2021.

2) Importing Israeli energy creates more dependency on gas based fossil fuels. ● In 2015, the EU produced 25.3% of is energy from Renewable Energy Sources (RES). By 2016, Israel produced 2.6% of energy from RES. Gas exploration being Israel’s biggest energy project, no increase in RES in Israeli energy production is foreseeable. This energy import will severely reduce the percentage of RES in the EU energy consumption.

3) Building the Eurasia Interconnector does not secure the EU’s energy supplies. ● Israel’s energy export capacity depends on its gas production but it is all but clear whether and when Israel will actually start producing surplus gas energy.  (See below.) ● As the project itself states, it is unprecedented: it will be the deepest and the longest undersea cable in the world This implies ongoing risks for malfunctioning that can lead to interruption of energy supply and ecological hazards. ● International conflicts in the region, may additionally put risks to the supply of energy through the Interconnector cable.

4) The Eurasia Interconnector does not offer ‘significant economic benefits’ ● According to experts, the EuroAsia Interconnector electricity project does not have a market in Greece and cannot be utilized by Greece to end Crete’s energy isolation, which costs around 400 million euros per year. ● Israeli experts state that Israeli gas energy is not competitive with the EU’s current supplies. ● Israel can only export gas if and when this Leviathan fields are going on the grid.

Palestinian civil society strongly condemns the European Union’s financing of the EuroAsia Interconnector, whose construction inauguration ceremony is to be held at the Presidential Palace in Nicosia, Cyprus on October 14th

We call on human rights supporters worldwide to boycott and divest from Siemens, which is implementing the project, until the company terminates its involvement

Europe's Energy Needs and the ...

EU Energy Projects in the Mid...